War Against Drug Abuse: who are the victims? 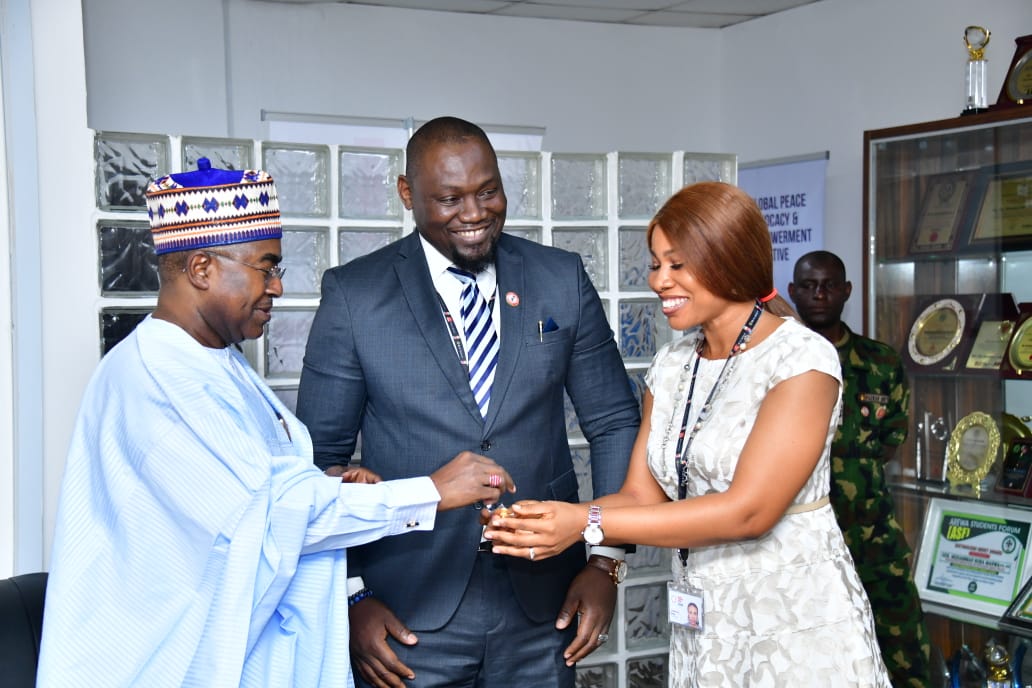 War Against Drug Abuse: who are the victims?

Drug abuse has become a global pandemic and many homes, states, and countries have had their own share of it. Unlike the COVID-19 pandemic where vaccines were invented to curb its spread, drug abuse has had no known cure. As a recently decorated Ambassador of the War Against Drug Abuse (WADA) in my country, I now have the responsibility of sharing this piece.

Many interventions have been suggested to help curb the menace of drug abuse but how much success have we made? Is it that humans are unable to control their intake of drugs or that drug barons are afraid to get out of business? Who really is the victim in this circumstance?

The effects of drug abuse are enormous but its most common effect is the hard trick it plays on human emotions. Because it affects the part of the brain called the limbic system (responsible for our emotions), it becomes easier for drug addicts to get depressed, have mood swings, and be persistently irritated.

Previously, we were made to believe that drug addiction is fueled by peer pressure but how do we explain the prevalence of drug abuse amongst persons 40 years and above? Are they still victims? Research has revealed that nearly 1 million adults aged 65 and older live with a substance use disorder (SUD), as reported in 2018 data.

The worst part of drug addiction is that persons who are addicts may not know they are under the influence of the substance until the following happens.

It is pertinent to state that the prevention of drug abuse is a personal decision that every individual needs to make. Prevention, they say, is better than cure. In the ICONs of Human Rights magazine (Nov/Dec edition), it was mentioned that if you have ever touched any drug including alcohol, cigarette, and marijuana, you are at risk of addiction.

So here are a few tips that young people can adopt to elude themselves from the influence of drug abuse.

So whether you are a youth or an adult, please stay away from drug abuse. Never be the victim!

The Backroad: what is your tribe?

The Path To Success

THE RURAL WOMAN AND HER ROLE IN PEACE BUILDING

When you visit our website, it may store information through your browser from specific services, usually in the form of cookies. Here you can change your Privacy preferences. It is worth noting that blocking some types of cookies may impact your experience on our website and the services we are able to offer.