Empowerment of Women and girls…. bringing strong issues to the fore 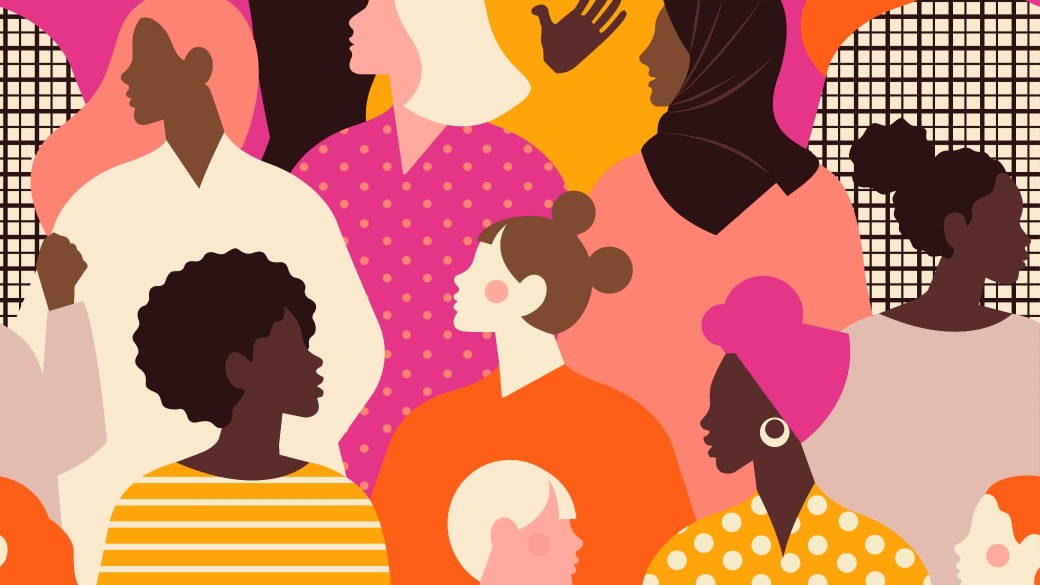 Empowerment of Women and girls…. bringing strong issues to the fore

My recent interview with Coach Gowri on the Importance of Empowerment for Women and girls was very insightful. While we spoke about the obvious forms of empowerment which includes Financial/ Economic, political and Educational, I realized that Social Empowerment is one form of Empowerment that we rarely talk about but it is eating deep into our society.

The Oxford Dictionary defines Empowerment as ‘an authority or power given to someone to do something’. A more detailed definition which speaks to my discussion with Coach Gowri is that “Empowerment is the process of becoming stronger and more confident, especially in controlling one’s life and claiming one’s rights’. In view of the above, Social empowerment can be said to be the ability of individuals or marginalized group of people (especially women and persons with disabilities) to claim their rights and build social interactions that satisfy their basic needs.

Social Empowerment has its basis in the Maslow’s Hierarchy of needs theory which states psychological needs to include friendship, intimacy, family and sense of connection. These needs according to the Maslow’s theory involves feelings of belongingness such as friendship, intimacy, trust and acceptance, receiving and giving affection and affiliations and being a part to a group of family, friends or colleagues. Even though the Maslow’s theory speaks more to the satisfaction of these needs as a source of motivation, it has also exposed the fact that every human being desires to have these needs satisfied.

The need for social interaction and belongingness in the context of women empowerment has become more relevant with the ever increasing barriers caused by culture, religion and economic barriers. Certain culture all over the world still resist social interaction and involvement of women in sports and other fields of endeavor. Religion has played its role in further imprisoning women, making them after thoughts in religious activities and rituals.

Economic barriers are multi-faceted and includes the financial incapacities of women arising from job inequalities, family responsibilities, disabilities and much more. Women who have less financial powers cannot engage amongst their peers hence a hindrance to their social empowerment.

The lack of social empowerment increases stress and psychological distress in women and girls. The irony of this is that this form of empowerment is evident even among the rich and the elites. A lot of women though wealthy, live lonely lives and are restricted by their spouses to engage in social activities. Similarly, toxic and abusive relationships reduce the self-worth of women forcing them to become introverts as against outgoing and fun individuals. Strict societal demands also limit women’s engagement as women are constrained as to what to wear, where to go and who to engage with. These deprivations to social engagement has reduced and hindered women’s social empowerment.

In conclusion, Women and girls all over the world should be encouraged by spouses, families and colleagues to build solid networks that can increase their happiness and make them live fulfilling lives.

What is Empowerment, how important it is for Women’s. An Interview with Edidiong Idang https://youtu.be/RxM0pWu94ZI

Why Maslow: How to use his Theory to Stay in Power Forever by Juan Rodulfo https://books.google.com.ng/books?id=Ry3DDwAAQBAJ&printsec=frontcover&dq=maslow%27s+hierarchy+of+needs&hl=en&sa=X&redir_esc=y#v=onepage&q=maslow’s%20hierarchy%20of%20needs&f=false

The Path To Success

When you visit our website, it may store information through your browser from specific services, usually in the form of cookies. Here you can change your Privacy preferences. It is worth noting that blocking some types of cookies may impact your experience on our website and the services we are able to offer.